Zetus, more than a brand or a company name, is a unique way of doing our job. We combine effectiveness coming from maturity and diversity of experiences with soundness and creative resourcefulness provided by engineering, putting our client’s interest first.

Every single solution that we provide cares for the environment, prioritizing energy efficiency.

We base our relationship with clients, suppliers, partners and collaborators on mutual respect and benefit, building trust and creating close connections.

We advance in a disruptive but collaborative way towards higher operational efficiency and increased technological capacity.

We started our entrepreneurial project aiming at solving our client’s challenges, delivering installations with the highest quality and the best possible balance between cost and effort, paying special attention to energy efficiency and the environmental impact of our actions.

We wanted to choose a name for our company that would capture those attributes that characterize us as a small constellation of bright installation and engineering stars.

In southern section of the late fall sky, you'll find the constellation Cetus. It's identified as either a whale or a sea monster, depending on what astronomy book or sky guide you consult.

We do prefer the watery version of the name in the collection of star patterns that comprise "The Celestial Sea". i.e., The Whale.

Although Cetus is not a particularly bright constellation, it is fairly simple to trace out, largely because it lies in a relatively star-poor region. That was a perfect fit with our business project!


We also liked the interpretation of The Whale more than that of the monster, because we really identify with those cetaceans. Especially with the blue whale, which although considered the largest vertebrate ever known to have lived on Earth, has not always been a giant. Its colossal size is the result of an evolutionary process that enabled the specie to survive glaciations, responding with growth to the need to feed more efficiently in a period of profound changes in the ecosystem, in which food niches were scarce and it was necessary to travel long distances to access them. That is just the growth pattern that our company pursues to get to shine in all its splendour.

We also identify with the contribution that whales make to the health of the oceans. When whales feed, often at great depths, and then return to the surface to breathe, they mix up the water column. That spreads nutrients and microorganisms through different marine zones, which feed other creatures. Even iron and nitrogen in whale urine and excrement serve as effective fertilizers for plankton.

When the great whales migrate long distances to mate, they bring those nutrients with them. Also, their placentas can be rich sources of feedstocks for other organisms.

All of the above fits again very well with the priority we assign to the environmental issues and the relationship of respect and mutual benefit that we establish with all the agents in our business ecosystem.

Finally, the alteration of the spelling of Cetus, becoming Zetus, is a clear sign of our attention to every detail.

We didn't want the initial of our name to be a curvilinear, open stroke, an ambiguous and unnecessary detour to ineffectively cover the distance between the beginning and the end of a sound path, that would even change its Spanish pronunciation depending on the letters that surround it.

A scintillating and consistent sound like a whiplash, which chooses firm and straight lines to cover the distance between the phases of its winding path, advancing step by step, choosing the shortest path from vertex to vertex, is without a doubt, a much more representative symbol of our spirit.

Meet the stars in our constellation 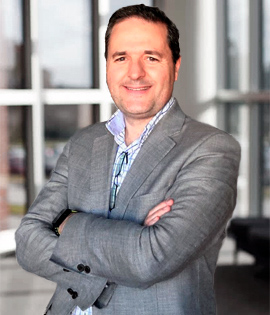 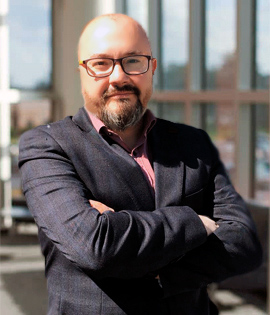 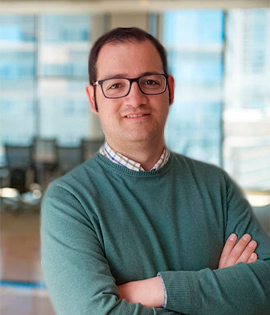 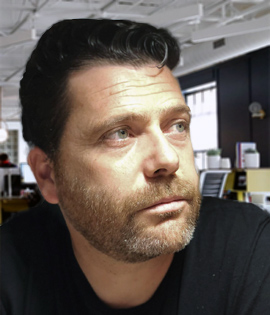 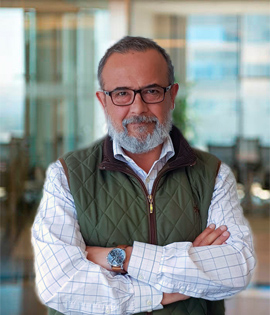 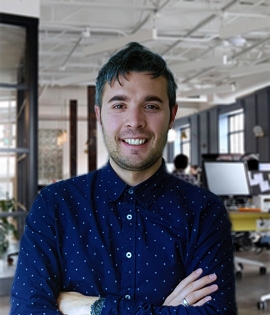 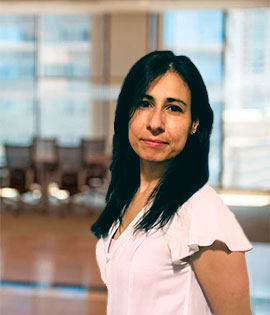 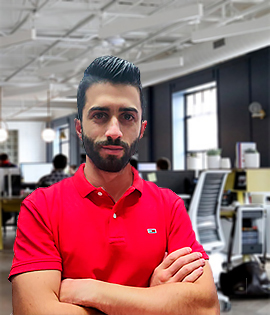 Where to find Us

(Location indicated on the map)